There is more to ADHD treatment than medication.

Naturopathic Medicine is rapidly becoming a preferred treatment approach. Parents tend to want to avoid the concerns and side effects of powerful medications on their child’s growing brain. Naturopathic Doctors investigate causes and contributing influences involved in ADHD, rather than simply addressing the symptoms and providing a potentially harmful medication. Though, medication can be very helpful in some cases, a thorough and supportive plan including the following from naturopathic considerations is of value.

A Naturopathic Doctor Point Of View :

The decision to take pharmaceuticals for ADHD can be a difficult one. There are many things that need consideration before you make this choice, including the side effects and dangers associated with medications in general.

Here are a few areas a Naturopathic Doctor will look at:

Function: Cortisol is released from the adrenal glands and assists with regulating energy levels, sleep cycles, immune function and mental thought processes. A person with ADHD often has a lower adrenal response which compromises the natural release of cortisol. This is likely because they have exhausted their cortisol reserves. Hyperactive responses become the body’s effort to self-regulate and generate more cortisol.

Neurotransmitter Balance: Chemical imbalances in the brain have also been found in those who suffer from an inability to focus, concentrate or think clearly. Important neurotransmitters to consider within ADHD are Norepinephrine, Dopamine, Phenylalanine and GABA. For example, Ritalin is often prescribed for children with ADD/ADHD. Its therapeutic effect results from Ritalin’s ability to increase the availability of dopamine levels, which then metabolizes into norepinephrine. Low norepinephrine reduces a child’s ability to tune out background noise and unimportant information.

Gastrointestinal Health, Elimination and Detoxification: Incomplete digestion of foods can result in the production of large molecular by-products that are not easily utilized by the body and have a difficult time being eliminated. This means less absorption of nutrients, elevated bacterial and toxicities that impair neurological function. Supplementation with specific nutrients, enzymes, and probiotics can heal the gut and improve nutrient absorption.

If you want to talk to a Naturopathic Doctor and see how naturopathic medicine may be able to help ADHD, please book a free consultation. 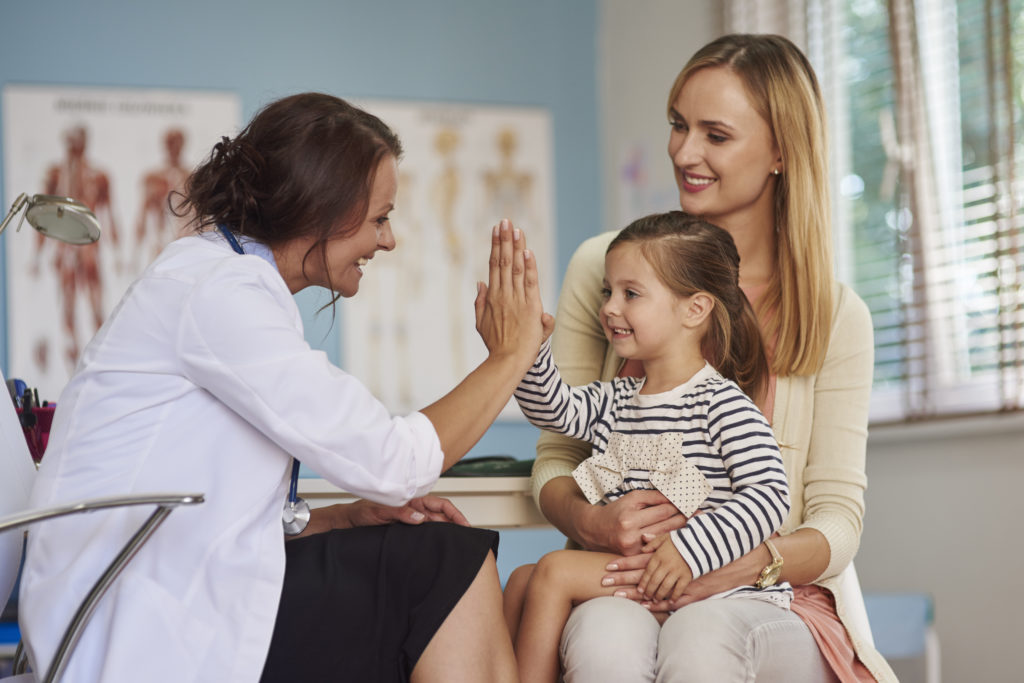